ENGIE is at the forefront of innovation and technology in a rapidly changing global energy landscape. In less than a decade, we have more than halved our direct CO2 emissions whilst maintaining 5% organic growth in EBITDA, demonstrating that renewable energy and sustainable profit can go hand in hand. 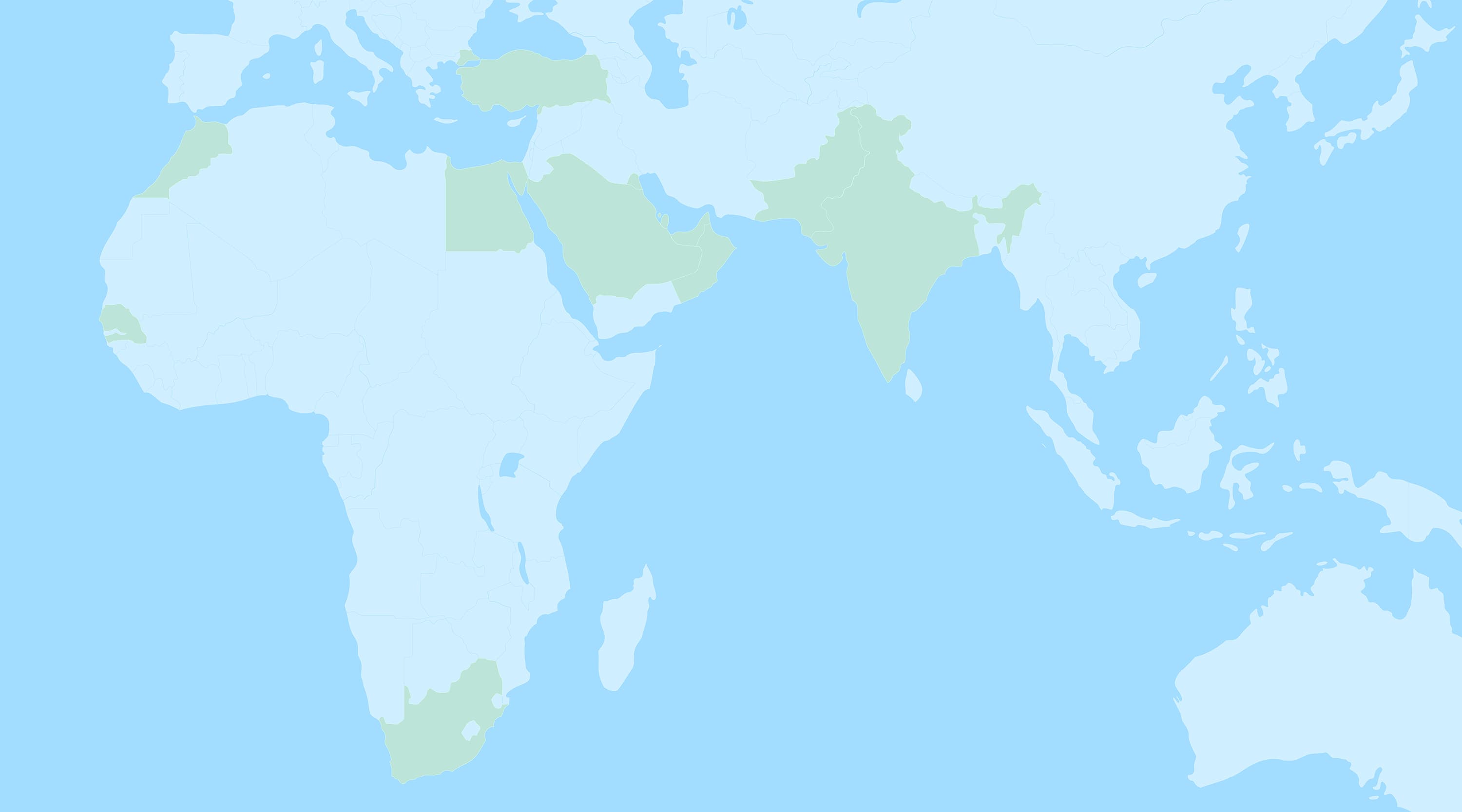 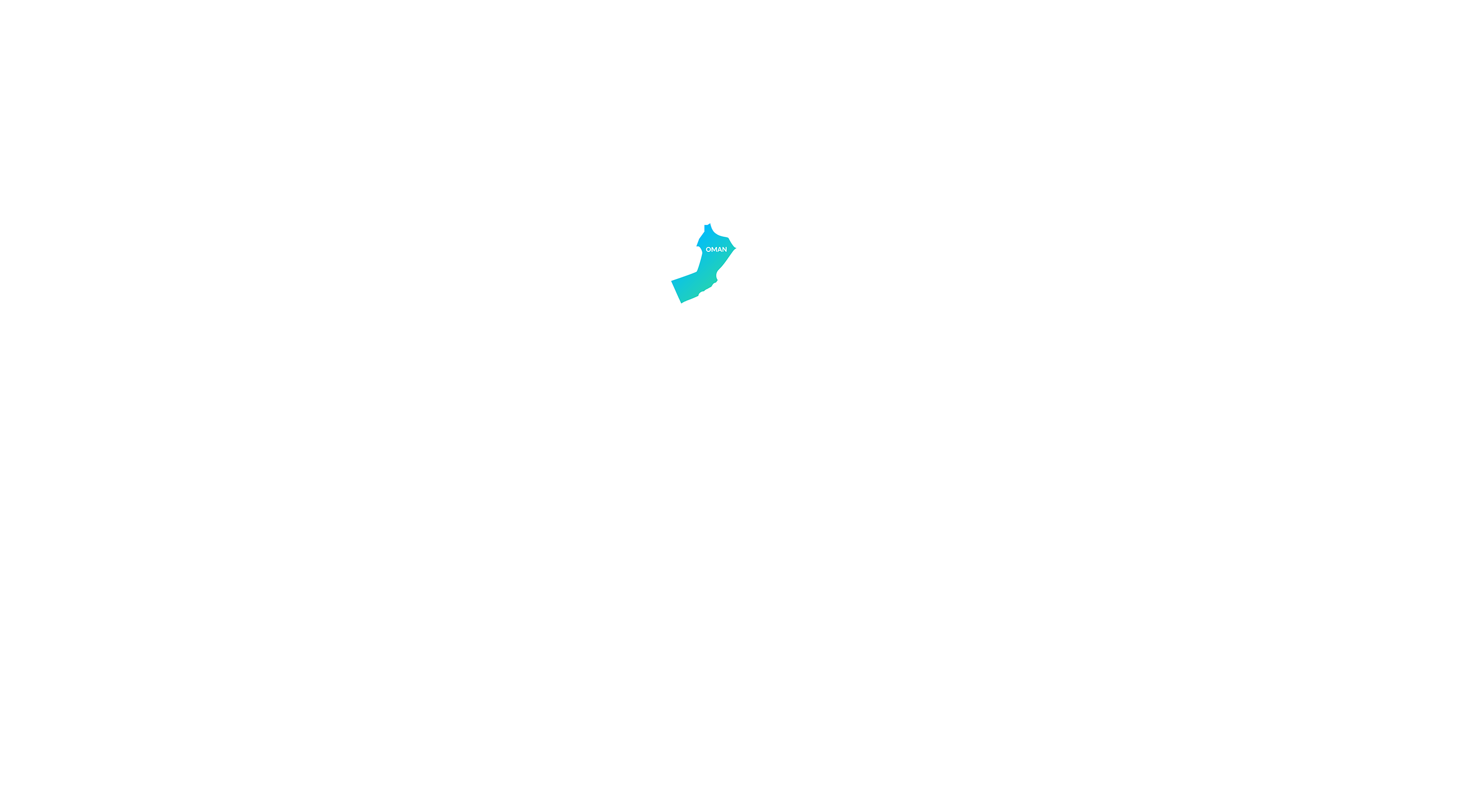 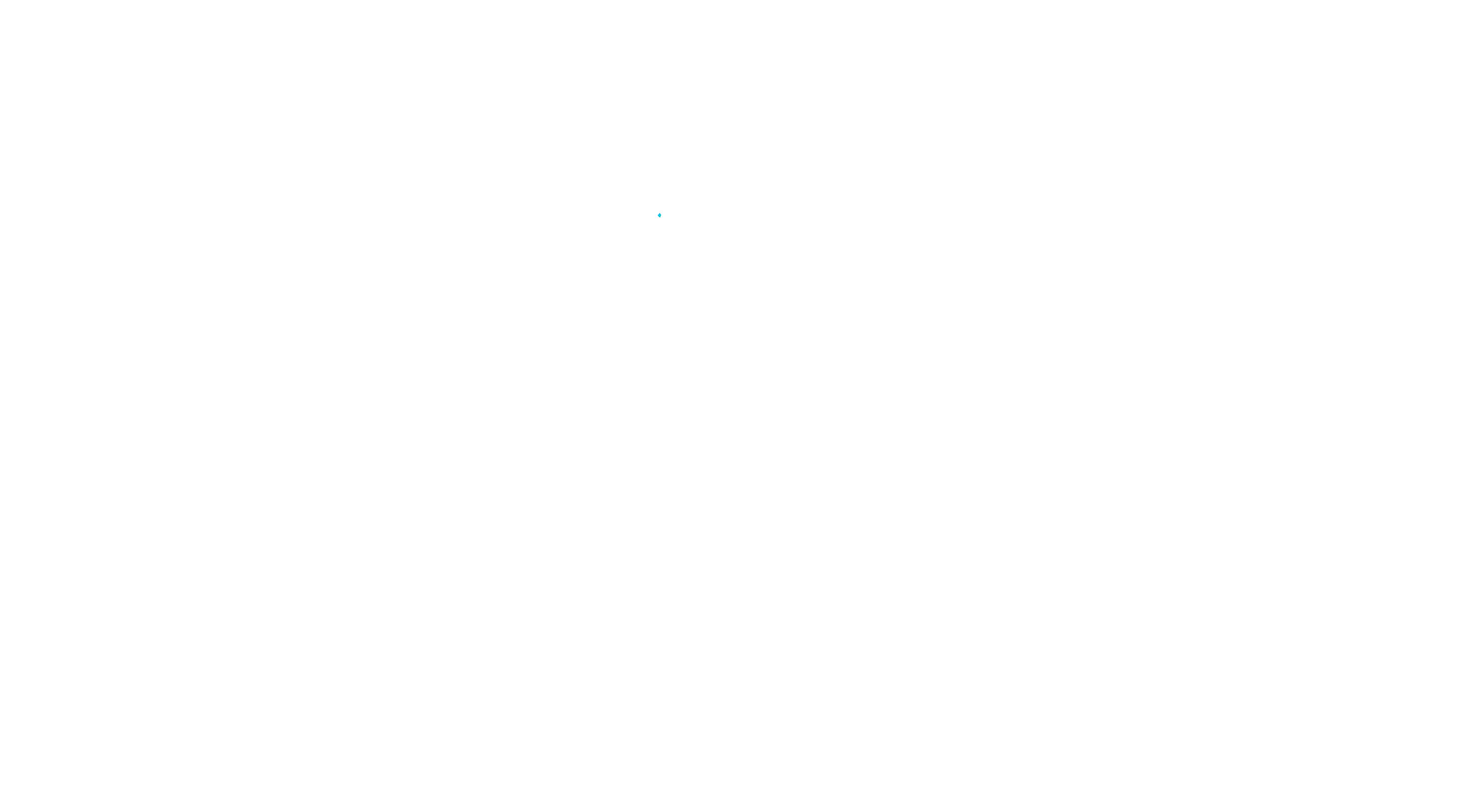 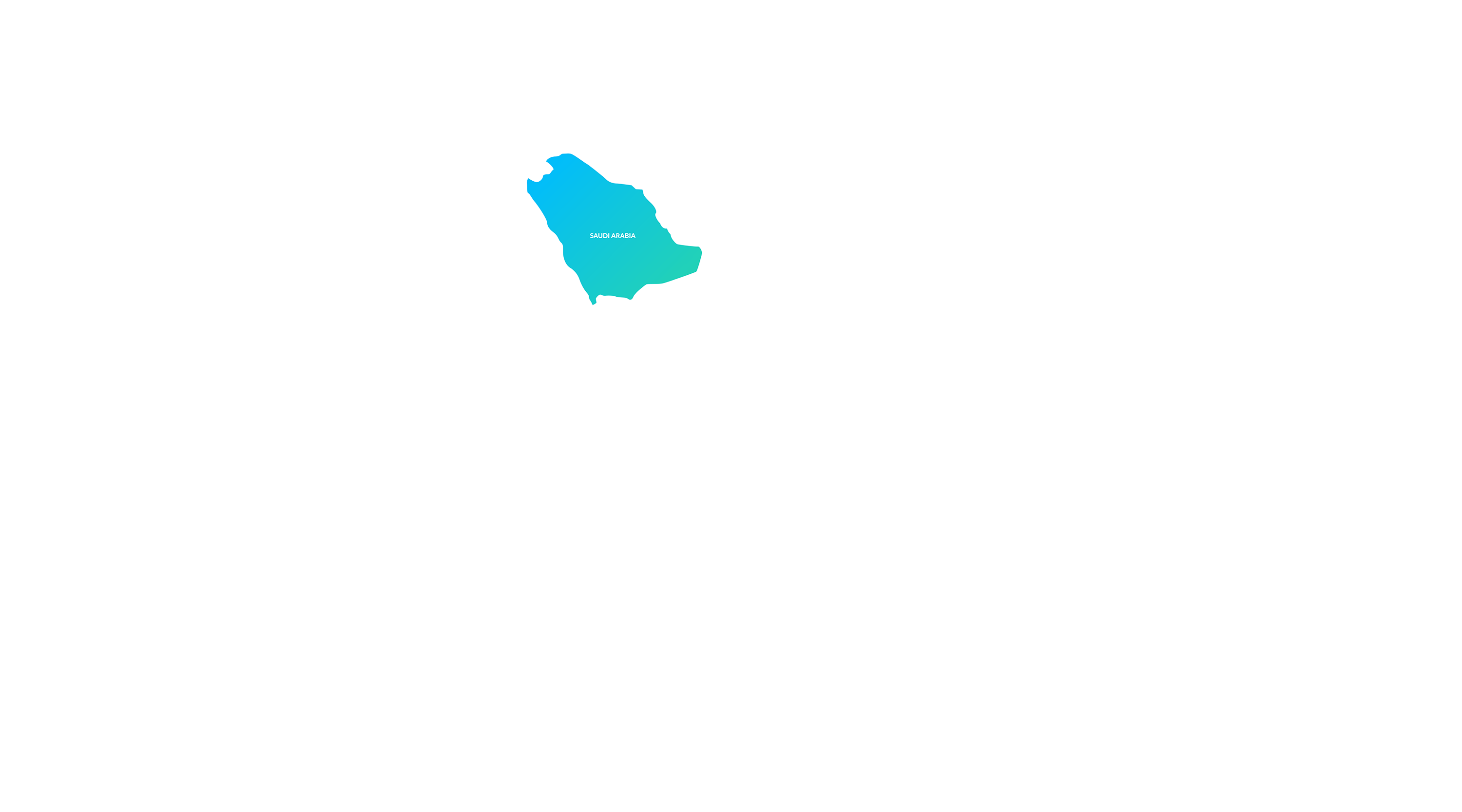 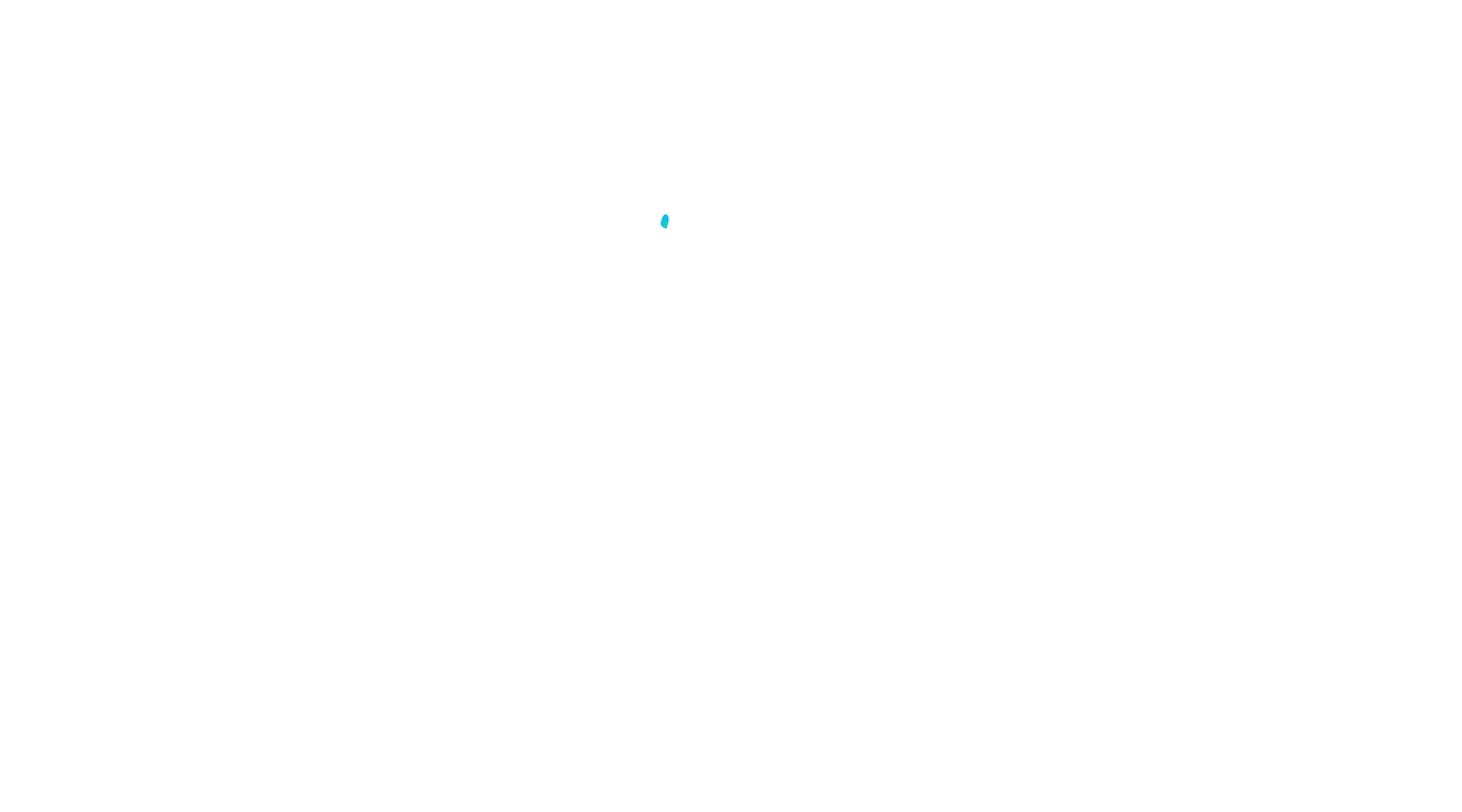 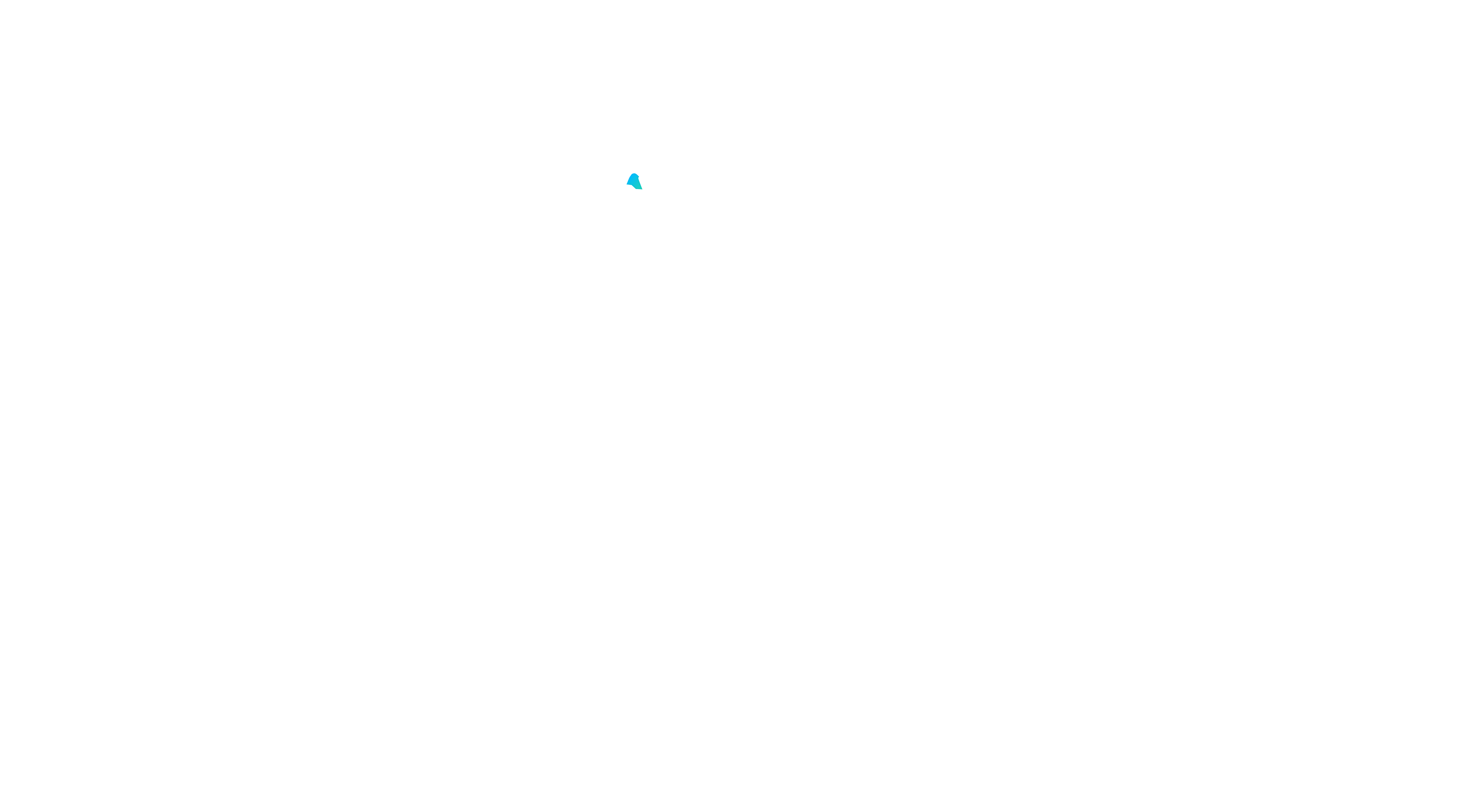 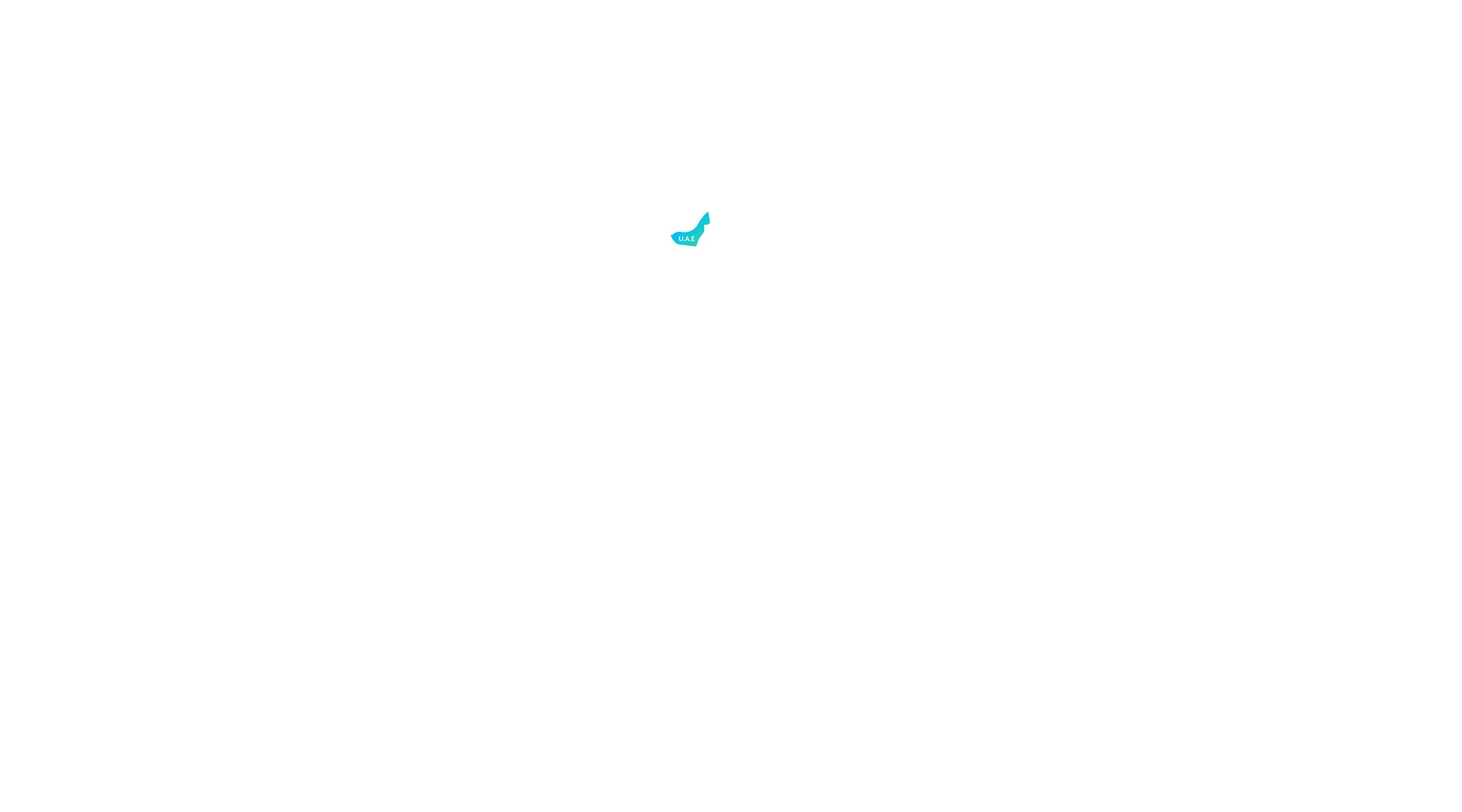 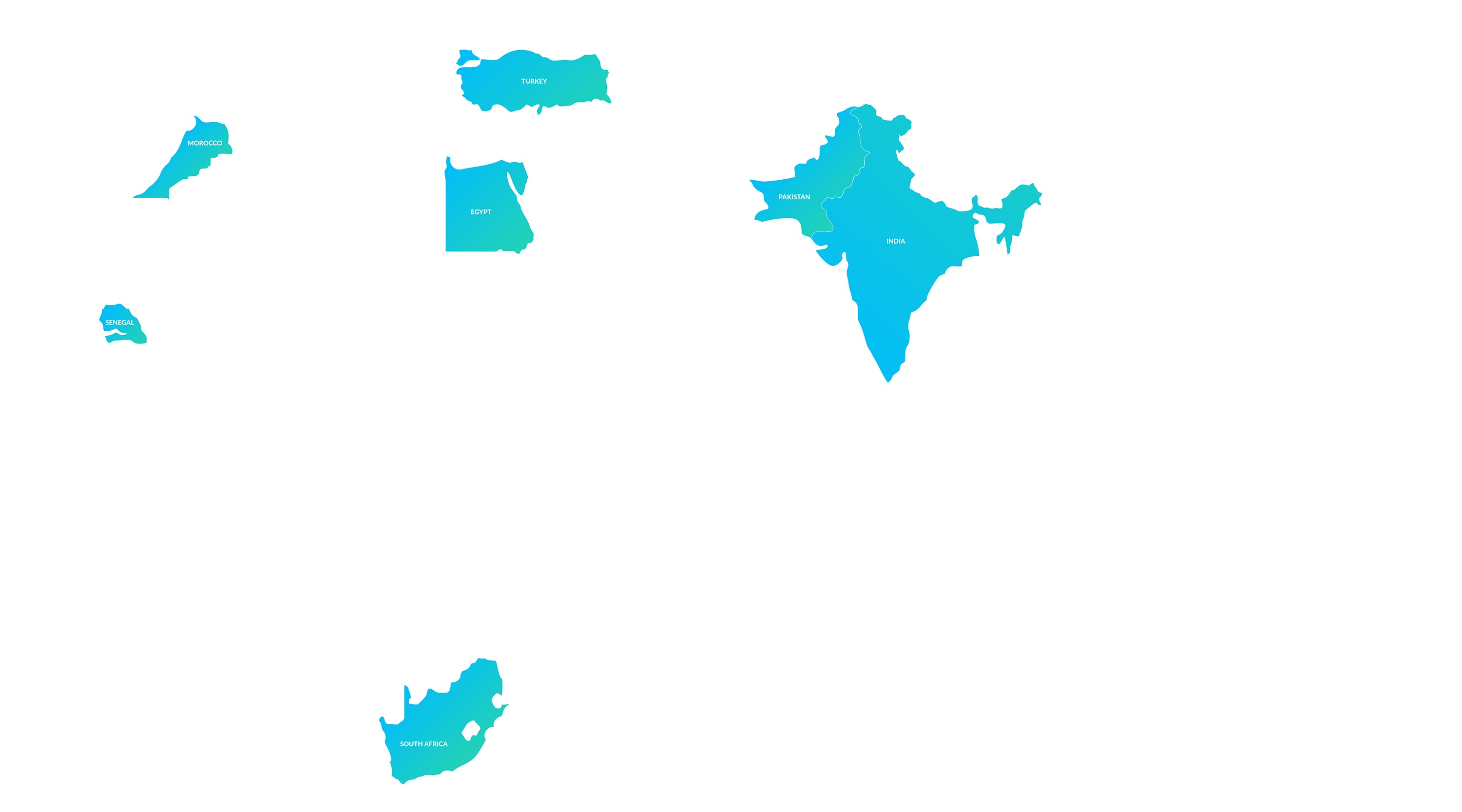 Vision, ambition, and, above all, expertise lie at the heart of this transition. With a worldwide portfolio of 26.9GW of positive, clean energy solutions, renewables already constitute a quarter of ENGIE’s global power generation capacity. Solar and wind contribute 10GW of this total and, with governments across MENA now promoting clean energy, ENGIE is determined to remain the region’s long-term positive energy partner.

This primacy is built on an intimate understanding of the evolving energy landscape in MENA. Where the electricity market was once predominantly controlled by government-owned utilities, the situation has now changed. Driven by sustainability challenges, subsidies on fuel and electricity prices have been progressively removed. At the same time, PV installations have become cheaper and more efficient than ever before, creating a potential opportunity for commercial and industrial companies to establish utility scale PV plants. However, what these companies have generally lacked has been the financial capability and technical expertise to implement viable schemes. By creating and leveraging a technical, commercial, financial and legal framework, ENGIE is enabling commercial partners to embark on ambitious renewable energy projects.

Located 265km south east of Riyadh, ENGIE’s 5-year contract with NADEC to create and operate a 30MW captive solar power plant in the Haradh region of Saudi Arabia is an exemplar of this process in action. Co-awarded the Middle East Solar Industry Association’s (MESIA) Solar Project of the Year for 2020, the NADEC venture is the Kingdom’s first utility-scale corporate Power Purchase Agreement. With a 2.5USDc/kWh tariff offered to NADEC, it also proves that this progressive framework can offer private companies a competitive advantage against new built conventional power generation projects and government-supplied electricity.

ENGIE’s renewable portfolio in India consists of wind and solar plants across seven strategic sites. With facilities in Punjab and Rajastan in the north west producing 302MW, Telangana and Andhra Pradesh on the west coast contributing a further 410MW, and 101MW from Uttar Pradesh in the north-east, utility-scale dedicated PV solar facilities in the sub-continent account for over 800MW. In addition to this, a dual wind and solar plant at Gujarat produces 30MW. ENGIE’s onshore wind farm at Tamil Nadu is already generating 52MW, with a further 250MW capacity expected upon completion of a second phase, currently under construction. Once complete, the Tamil Nadu facility will meet the electricity demand of almost 6 million urban electricity consumers, saving around 724,000 tonnes of carbon dioxide emissions per year.

Enter your email address to sign up for our newsletter to get the latest updates, press releases, career updates and more.